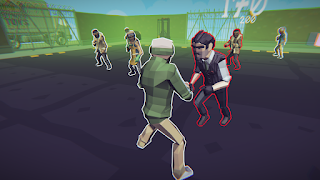 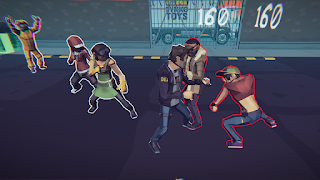 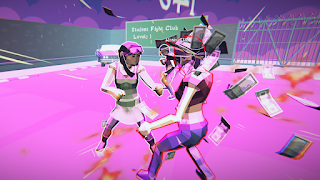 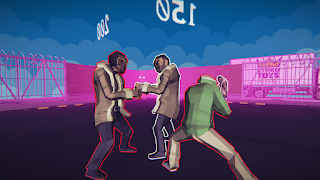 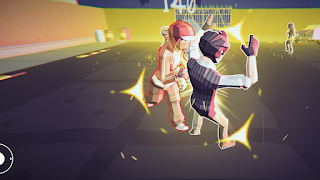 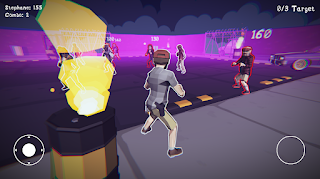 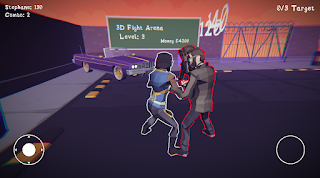 Are you strong enough to compete within 3D Fight Arena TV Box Game?

3D Fight Arena sets to be an alternative to boring and repetitive fighting console games.

Compete against overpowered skilled enemies around the city for Money, Fame and Respect in the streets.

- Fight against Smart AI and obtain power-ups and weapons as you defeat ever increasing amount of enemies.

- Enjoy bright and colorful punch and kicks particles like you've never seen before in mobile games.

- Explore different fighting styles and make use of various weapons in this lawless fighting game.

3D Fight Arena brings the power of next-gen gaming to your mobile and tablet device along with colorful and visually stunning 3D fighting characters and environments.